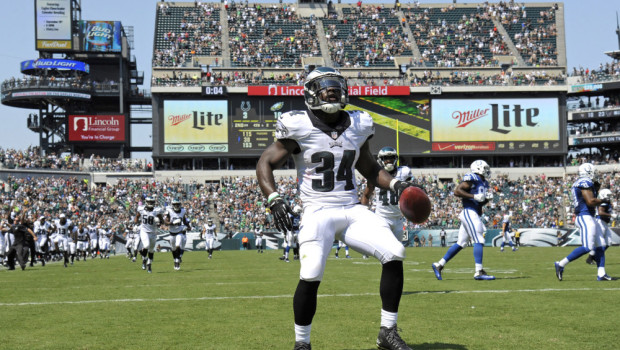 Players like the Eagle’s Kenjon Barner may have made the 53-man squad with his stellar performance on Sunday against the Colts. But basically, it’s better to go 2-2 than it is to go 0-4, but the percentage of teams making the playoffs with a specific preseason record is the same across the spectrum.

But, really, last year’s NFC East is a perfect example of what can be the utter meaningless and randomness of preseason games. The New York Giants went a perfect 5-0, then only went 6-10 in the regular season. Washington went 3-1, then only managed four wins in the regular season. Meanwhile, Dallas was 0-4 in exhibition games and went on to go 12-4 and came within a catch of going to the NFC championship.