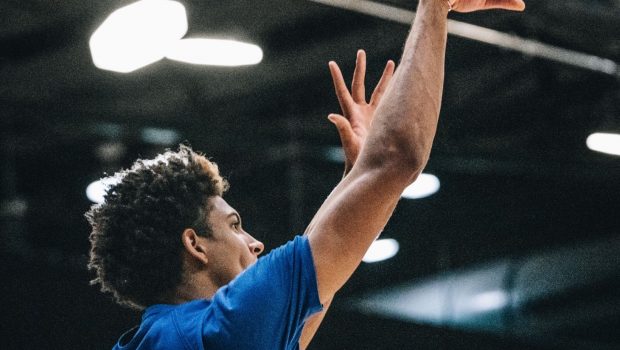 ‘HE’S JUST BEEN SO ELITE’: SIXERS THYBULLE IS RISING IN THE BUBBLE!

A first-round draft pick in 2019, Matrisse Thybulle has spent much of his rookie season with the Sixers trying to nudge his way into the rotation, averaging 4.7 points and 1.4 steals in 19.5 minutes a game. But his profile has never been higher, thanks to his vlogs.

“It’s dope,” Marquese Chriss, a center for the Golden State Warriors who played with Thybulle at Washington, told the New York Times. “And it’s so Matisse. If you know him, it’s his personality — the way he’s capturing everything. He’s just a super-relatable guy who happens to be good at basketball.”

“Matisse has been incredibly disruptive defensively. His presence keeps people on their toes… He’s just been so elite.” pic.twitter.com/GHmoToTWfQ 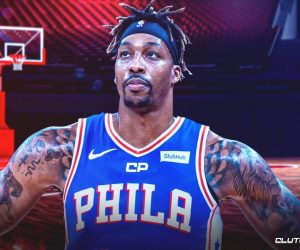 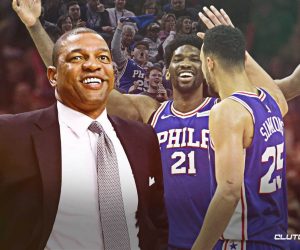