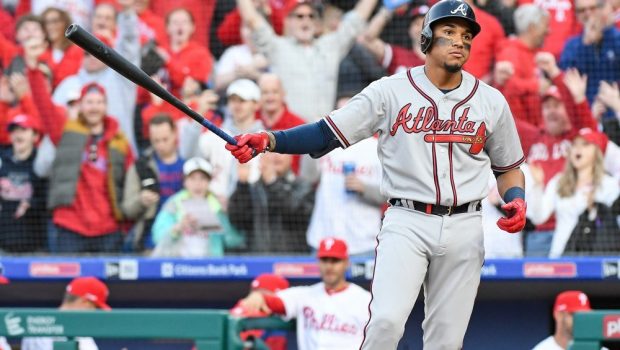 The Phillies are signing infielder Johan Camargo, who had been non-tendered by the Braves, to a $1.4 million guarantee.

Camargo’s swift signing was no doubt fueled by Major League Baseball’s decision to institute a lockout, though there are pure player merits to consider here as well.

While Camargo has yet to replicate his early career success with Atlanta, he remains a viable bench option capable of covering several positions. His dominant .326/.401/.557 output in 104 Triple-A games this year likely gave the Phillies front office hope as well.