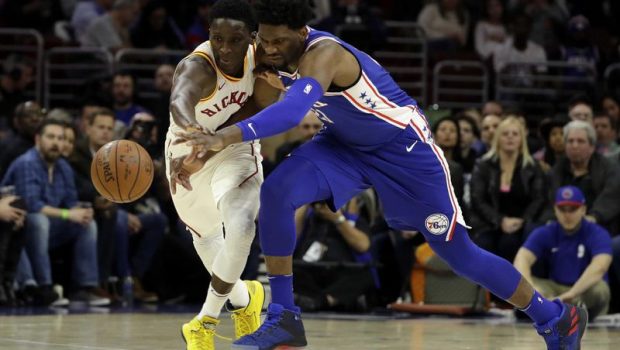 The coronavirus pandemic has placed a major emphasis on health and safety issues, and many pro athletes have chosen not to return to their particular sports — or even play at all — this season.

Such as Victor Oladipo of the Indiana Pacers (above), who are just ahead of the Sixers in playoff seeding.

Here are the dates in which the major professional sports leagues in North America are expected to resume or begin play:

Below is a list broken down by sport of those who have made the decision to opt out of participating in 2020. Those denoted with an asterisk have decided to not play due to non-coronavirus-related reasons, such as to focus on social justice reform or personal reasons.