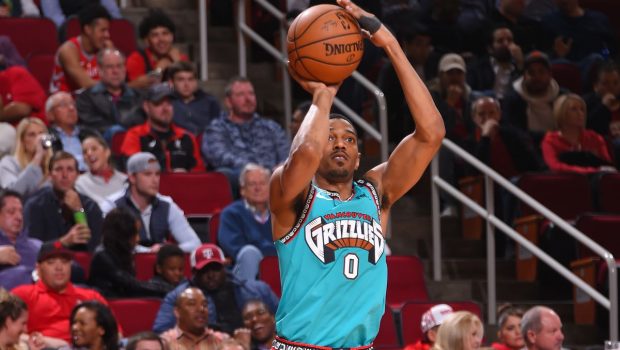 Sixers big boss Daryl Morey pulled off an A+ draft-night trade, shipping Danny Green and his damaged knee and his $10M contract, plus the 23rd pick, to Memphis for De’Anthony Melton.

Here’s what The Ringer thinks:

De’Anthony Melton always made the Grizzlies better when he was on the floor. He wasn’t flashy and he rarely started, but he contributed in little ways across the board—a deflection here, an extra pass there—that added up to tremendous effect.

Over his three seasons in Memphis, Melton’s RAPM (an all-encompassing statistic that measures a player’s impact after adjusting for the identity of his teammates and opponents) ranked 21st in the NBA. It’s no wonder that Daryl Morey would want to acquire an advanced stats darling.

In return, Philadelphia sent Memphis the no. 23 pick and the contract of Danny Green, who tore his ACL and LCL in the playoffs—so, essentially, the 76ers sacrificed a late first-round pick for a player who can help them now, which aligns better with the franchise’s window.

Other than Green and Kemba Walker, who seems headed for a buyout after being traded to Detroit, Melton was the only NBA player to change teams Thursday night—but he could make an impact in the 2022-23 playoff race.