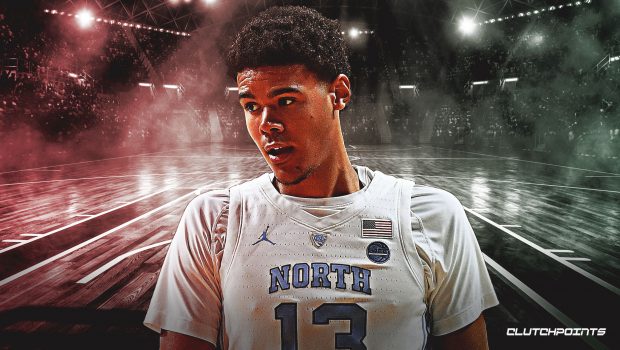 It’s looking more and more like North Carolina guard Cameron Johnson is the Sixers’ target at 24 in tonight’s NBA Draft.

The Sixers could use a quality backup at point guard behind Ben Simmons. Johnson is 6-9, so he can play the swingman position as well. The Sixers are coming off a 51-31 season. They lost to the Toronto Raptors in the second round of the playoffs in seven games.

The Sixers are hoping to retain Jimmy Butler, Tobias Harris and J.J. Redick this summer in free agency. Butler and Harris will command max money on the open market, while Redick will be pursued my contenders who need perimeter shooting. If Kawhi Leonard leaves the Raptors in free agency and the Sixers bring everyone back, they could be the favorite to win the Eastern Conference in 2019-20.