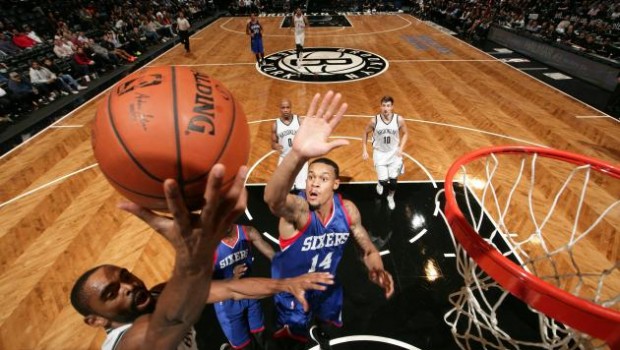 HERE’S WHY MAJORITY OF SIXER FANS ARE DOWN WITH THE PROCESS!

The Inky’s Mike Sielski is the best sports columnist in town, followed very closely by his Inky colleague Bob Ford.

This morning Sielski explains why geezers hate what the Sixers are doing — being awful to draft great assets for the future — while non-geezers are in favor of it. By a slight margin, the Sixers’ plan has kept the fans’ faith.

If you grew up as a basketball fan in the 1960s, the 1970s, and even the mid-1980s, you’re likely to remember the Sixers as a proud, prosperous franchise with a history of great players: Wilt Chamberlain, Billy Cunningham, Hal Greer, Julius Erving, Mo Cheeks, Doug Collins, Moses Malone, Charles Barkley. Those are precious memories, and the Sixers’ approach these days – purposely putting an overmatched team on the court for the sake of starting fresh – besmirches those memories and that tradition.

But if you grew up as a basketball fan in the 1990s and 2000s, you’re likely to remember the Sixers having a long tradition as bottom-feeders. From 1991 through 1998, they averaged 26 victories a season, and their drafts were the stuff of standup routines: Clarence Weatherspoon, Sharone Wright, Shawn Bradley, B.J. Tyler, Larry Hughes over Paul Pierce, cue the laugh track. Then, after a modest five-year uptick when Allen Iverson was in his prime, they went through an 11-year stretch in which they had two winning seasons, won one playoff series, and were bad enough to secure a top-five draft pick just once. And with that pick, they drafted Evan Turner. You think these Sixers are hopeless? You haven’t known hopelessness until you’ve seen Bradley try to body Shaquille O’Neal in the post.