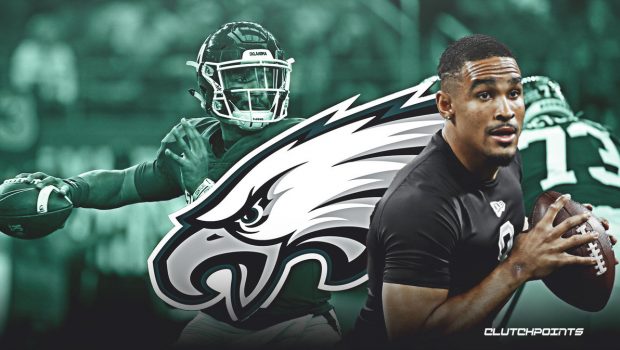 It’s May 25, and sports have been locked down for two and a half months because of the coronavirus pandemic.

So, here’s a summary of where we stand:

The NBA is now looking to restart its season at Orlando’s Walt Disney World in late July. It’s unclear if the season will simply resume with the playoffs, but the NBA Finals could end up being sometime in September.

Major League Baseball will resume but the postseason is currently slated to begin Sept. 29. Of course, all dates are fluid given the pandemic.

The college football season appears as if it could start on time on Aug. 29, while the NFL season is set to begin Sept. 10.

The NHLPA Executive Board on Friday authorized further negotiations with the NHL on a 24-team return to play format, subject to reaching an overall agreement with the League on resuming the 2019-20 season, which was suspended March 12.

The U.S. Open main draw is still scheduled to begin Aug. 31, although the USTA is expected to announce by mid-June whether to continue to hold the event as schedule in Flushing Meadows, N.Y., or to make alternate plans. Meantime, the French Open was pushed to the week after the U.S. Open, from May 24 to Sept. 20. That means, between September and January, when the Australian Open runs, the world’s top tennis players could be competing in three Grand Slam events in a span of five months.

The Kentucky Derby is now slated for Sept. 5 instead of May 2, while the Belmont Stakes is set for June 20 and the Preakness Oct. 3.