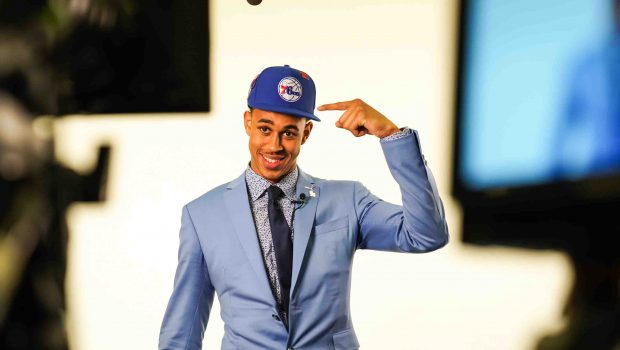 • Only the second Texas Tech product to ever be taken in the first round (Tony Battie was the other), Smith was drafted 16th overall less than three weeks after his 19th birthday. He was named All-Big 12 Honorable Mention, and landed on the All-Big 12 Newcomer Team, All-Big 12 Defensive Team, and All-Big 12 Academic Rookie Team.

• Smith moved into the Raiders’ starting lineup their 16th game of the season after an injury to teammate Zach Smith. He ended the campaign with a program record 417 total points, and ranked sixth overall in the Big 12 in defensive rating (95.1).

• An underrecruited player from the Dallas suburbs, Smith is the son of a former Kansas State football and basketball player. He helped lead Texas Tech to its second-winningest season of all time (27 wins), and its first berth to the Elite Eight, where the team lost to Villanova.

The rest of the roster: