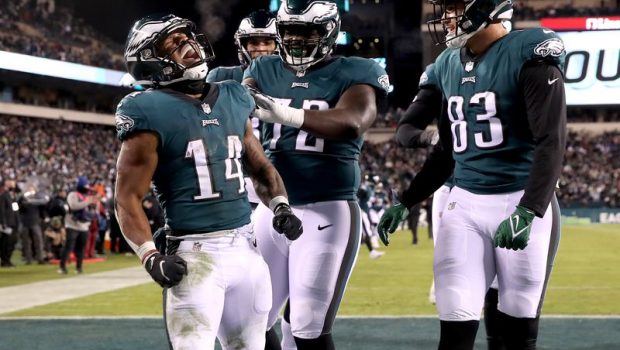 After 18 weeks, the NFL’s first regular-season has concluded. It’s NFL playoff time in 2022 and Super Bowl 56 is only a few weeks away.

It looks like the AFC and NFC will battle it out to get to the Super Bowl in 2022 with 14 teams. As the playoffs approach, we could see some more big upsets since the regular season was unpredictable – up until the Colts’ loss to the Jaguars in Week 18.

Favorites can be determined by one significant factor. That would be the quarterback position. In the NFL postseason of 2022, it appears that home teams and quarterbacks with quality are gaining an advantage. That’s why Aaron Rodgers (Packers), Patrick Mahomes (Chiefs), Tom Brady (Buccaneers), and Josh Allen (Bills) are among the favorites to reach the Super Bowl.

What are the odds?

Packers are the new favorites to win the Super Bowl. It isn’t surprising, as Rodgers has had another MVP-caliber campaign and led Green Bay to the NFC’s No. 1 seed.

Having been the favorite for much of the offseason and up until this season, the Chiefs are at No. 2. They started the season slowly, winning just four out of their first eight games. But then went on to win eight straight after that and finished with a 12-5 record.

The Kansas City Chiefs are the AFC’s favorite, but they are not ranked No. 1 in their conference. The Titans earned that right as well, finishing the season with a 12-5 record. Despite Tennessee’s dominant position in the AFC, their Super Bowl odds are just +850, compared to Kansas City’s +500.

What are the best bets to place?

• The Chiefs and Packers are two favorites and have the highest odds. FanDuel Super Bowl Prop Betting makes it convenient to place wagers and win. While the Chiefs’ offense isn’t as explosive as it once was, their stop unit has been significantly better since Chris Jones moved from the edge to the interior. With that, they are ideally positioned to reach the playoffs as a balanced team.

• Similarly, the Bills finished the season strong with four consecutive victories and an AFC East title. They will take on the Patriots on Saturday night at home in a revenge game after falling to their rivals 14-10 on their own field early in December.

• Due to a Wild Card matchup with the Steelers, Kansas City’s path to the Super Bowl will be more straightforward than initially anticipated. To win, the team will have to overcome the likes of the Bills, Bengals, and Titans, but if Patrick Mahomes stays fit, the team is a Super Bowl contender.

• For a mid-tier value pick, the Titans are not getting enough attention. The team has been one of the best and most consistent in the NFL this year. As a result of their first-round bye, they only need to win twice to reach the Super Bowl, and Derrick Henry is likely to return for the Divisional Round if all goes well.

• The 49ers are a good underdog pick. Their weaknesses are relatively few. Jimmy Garoppolo has led his team to the Super Bowl before, which means he is a franchise quarterback. In recent weeks, some of the team’s younger players, such as third-round draft pick Ambry Thomas, have shown they can step up on defense. With Deebo Samuel, George Kittle, Brandon Aiyuk, and Elijah Mitchell, they have plenty of offensive talent, making them a strong team.