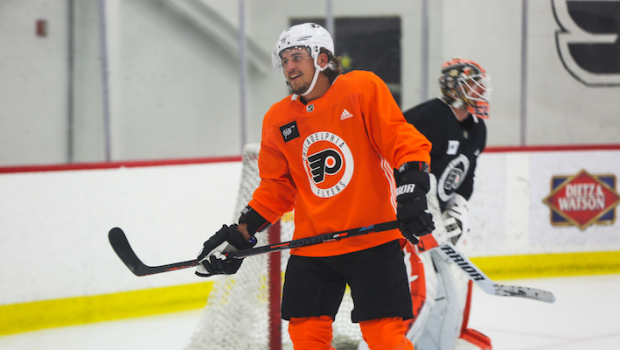 HERE’S THE FLYERS PATH TO THE FINALS AND THE CUP!

The Flyers entered the Toronto bubble’s round robin as the fourth seed in the East and missed the playoffs last season.

Yet a win over Tampa Bay on Saturday earns them the top spot in the East.