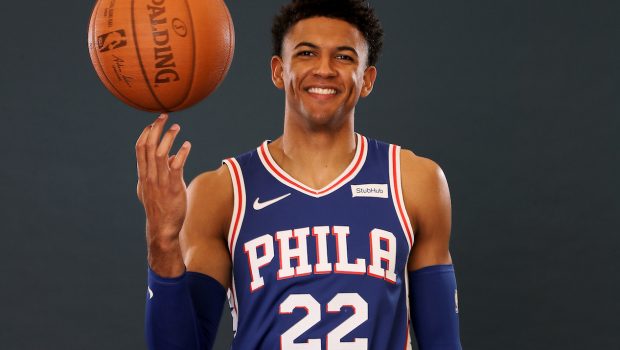 The Sixers’ defense was non-existent for most of the first half and it barely improved in the third quarter.

But the Kings went cold, making just one of their 12 third-quarter 3s after going 11-of-20 from deep in the first 24 minutes.

That set the stage for the fourth, when the Sixers’ defense really ratcheted up a few levels. And that’s been a consistent trend so far this season.

Sixers Performance by Quarter, thanks to The Athletic: