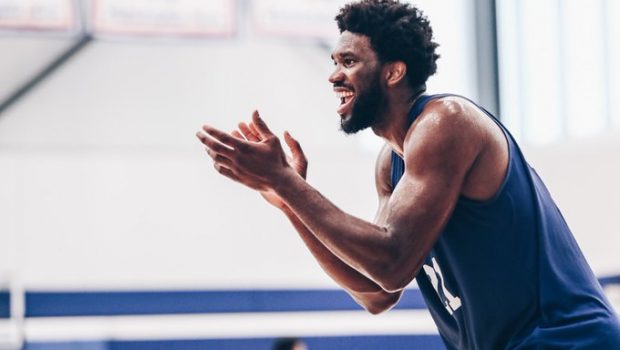 The Sixers tip off the 2019-20 season tonight against the Boston Celtics at the Wells, and they have finalized their roster: 17 players, including two players on two-way contracts. 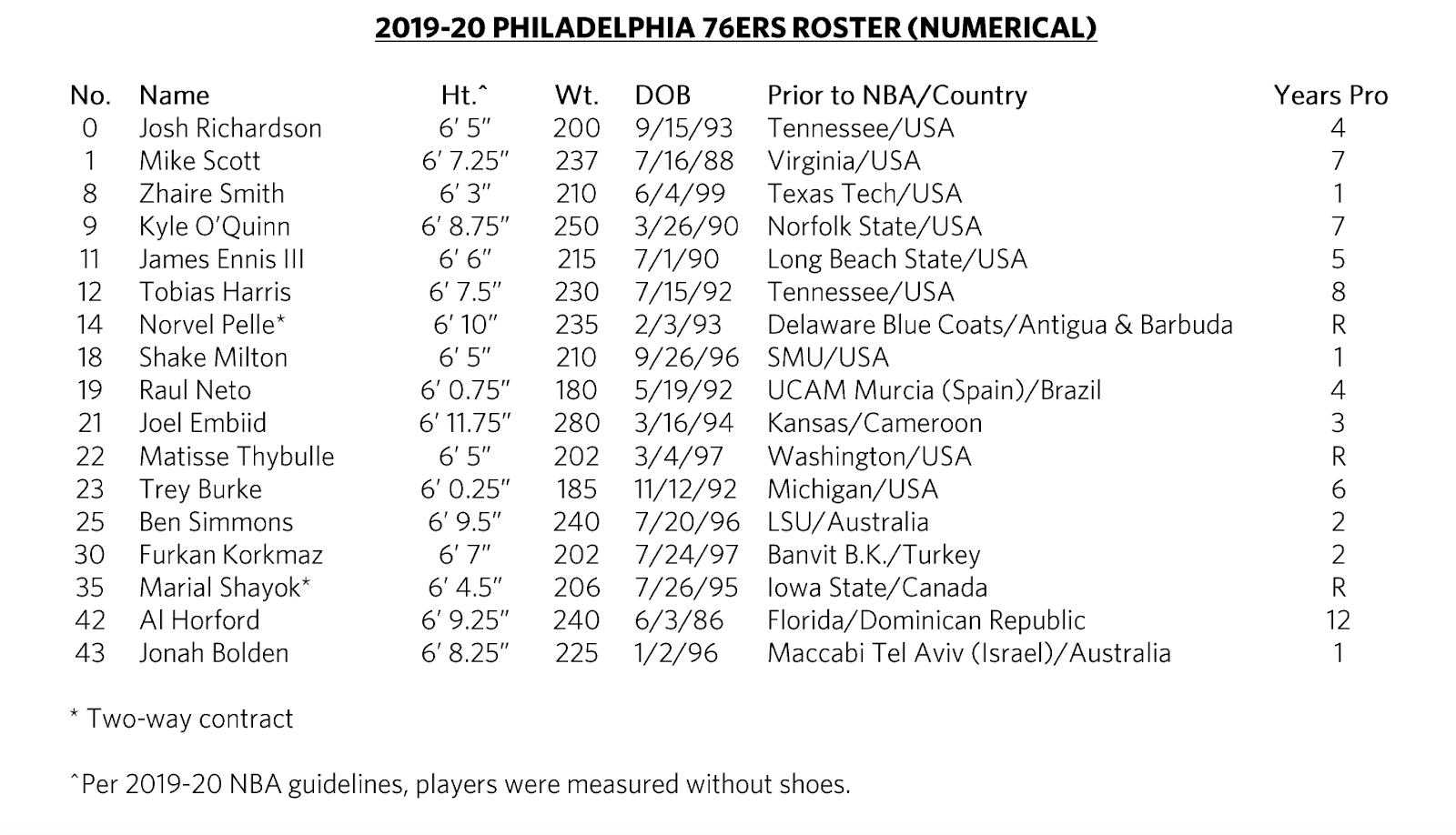