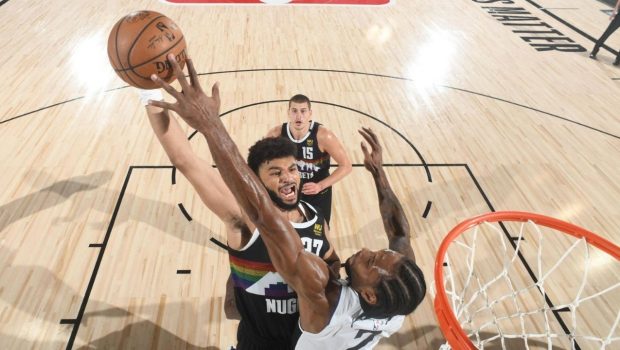 Jamal Murray saw an opening, drove and lifted off, cocking his arm back for a monster dunk — only to run into Kawhi Leonard’s massive left hand.

More specifically, Murray and the ball were rejected by Leonard’s left middle finger with less than two minutes left in a six-point game.

For much of Game 3, the LA Clippers floated around like a team waiting to turn things on.

But when they had to make a defensive stand, Leonard and the Clippers stifled the Denver Nuggets to pull off a 113-107 win and take a 2-1 lead in the best-of-seven Western Conference semifinals.