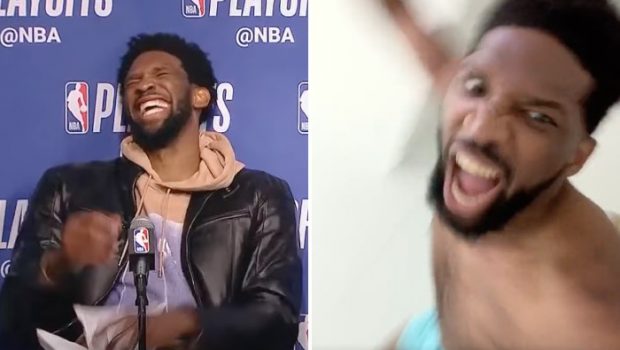 But he found time Sunday to express more joy when he watched Max Verstappen take the Formula 1 crown away from Lewis Hamilton.

Embiid was clearly tuned in every step of the way during the final Formula 1 race at Abu Dhabi. The Sixers center was live-tweeting endlessly just like any other superfan would.

Joel Embiid’s reaction to Max Verstappen winning the F1 Championship is something else ?