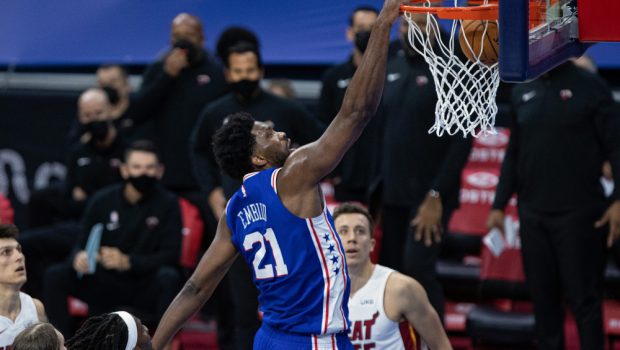 “It’s who he is, and we tell him that every night. When we put him in the middle of the floor, I thought they really struggled. He willed this game for us tonight, and so did other guys.”