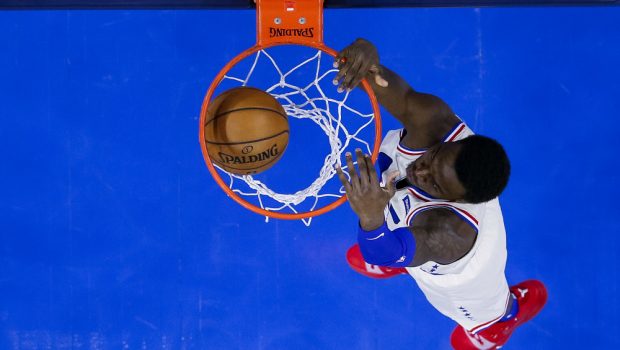 The Sixers Paul Reed had a Summer League night to remember in a 99-96 loss to the Minnesota Timberwolves:

Springer also came up with two steals and he knocked down a huge triple late in order to grab the lead, but it wasn’t enough.

He became just the second player in Summer League history to notch a 20-20 game, and had you played Reed in DFS tonight, he would have earned you 78 points.

The Sixers played him only 6.8 minutes per game (28 games played) last season.

Here’s a bet he’ll get a lot more PT once the season starts in October! 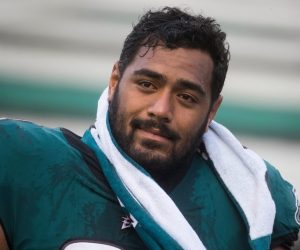