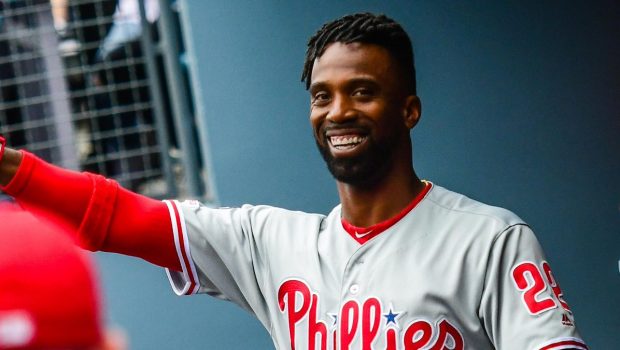 Yesterday was another morose Monday, Monday for baseball fans who are hoping against hope that the warring owners and players can come to terms and start the season.

When the coronavirus pandemic shuttered spring training on March 12, the sides forged a new economic agreement in about two weeks. They also pledged to hold good-faith talks about the feasibility of proceeding without fans in the stands.

All these weeks later, there is no indication that the two sides can negotiate a settlement.

Without one, Commissioner Rob Manfred can impose a regular-season schedule as he sees fit, which would mean a roughly 50-game season, at full, prorated pay, to be completed by the end of September, with the playoffs and the World Series in October. (The players’ union must agree to any potential postseason expansion beyond the current format.)

The players agreed in March to take prorated salaries based on how many games they played in 2020, and they have not budged from that stance. Their refusal to do so has exasperated Manfred, whose latest proposal yesterday is sure to be rejected by the union.

That plan included a 76-game schedule that would yield an additional $200 million in salary money for players, if the postseason were completed. But even in that scenario, the players would still receive only 75 percent of their prorated salaries.

That is a non-starter for the union, which is determined to show resolve against the backdrop of even bigger negotiations with the collective bargaining agreement set to expire after the 2021 season.

A sampling of player tweets showed widespread ridicule of the owners’ new plan.

Cincinnati Reds pitcher Trevor Bauer noted that “it works out to be about 35% of our full salary to play for 47% of the games,” while Toronto Blue Jays infielder Travis Shaw took a wordless approach: a GIF of Judge Judy shaking her head.