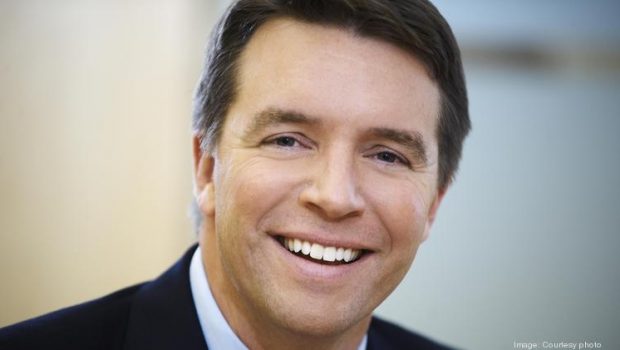 He will fill the role at Parx — the largest casino in Pennsylvania — on Jan. 20, subject to approval and licensing by the Pennsylvania Gaming Control Board.

Hausler most recently served as a director of VICI Properties Inc., a real estate investment trust company with a portfolio featuring 22 gaming properties across the country, including Caesars Palace in Las Vegas and Atlantic City, as well as Harrah’s Philadelphia.