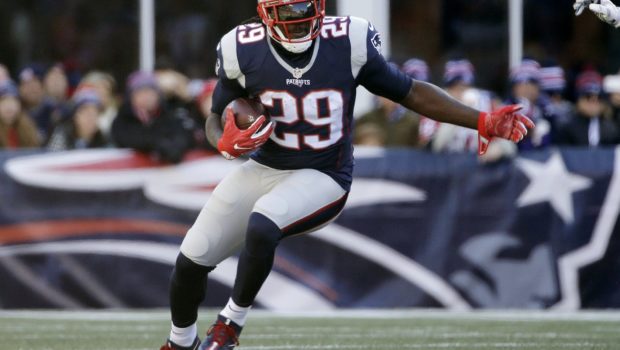 LeGarrette Blount picked to sign with the Eagles instead of the Giants as a free agent:

“They have a lot of really special players on their team, they make a lot of good plays. I just want to fit in somewhere.”

The opportunity to play with Carson Wentz and compete for snaps immediately ultimately won out for Blount.

“He has the potential to be a really special player,” Blount said of Wentz. “He has all the tools that is needed and all the grinding that is needed. He has the mindset to maximize his abilities if he continues to work hard.”