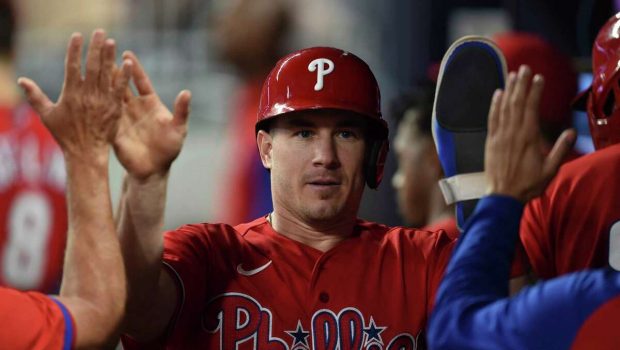 It was the third homer of the season for Realmuto, who raised his BA to .240:

“It feels like a small victory, obviously, after what happened the last couple days,” Realmuto told MLB.com.