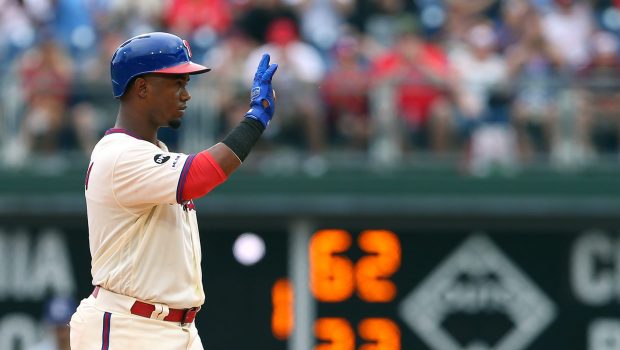 Jean Segura scraped an infield single to third, scoring Ronald Torreyes to give the Phillies an 8-7 walk-off victory over the Yankees.

Segura singled to third base on a 2-0 slider from Aroldis Chapman, and even after it was stopped by a diving Gio Urshela, it was enough to bring Torreyes home.

“I really like those tied games on the line, because I don’t know, man,” Segura told NBCSP. “I can’t explain that. I was just born to play this game. … I want to be in that situation all the time.” 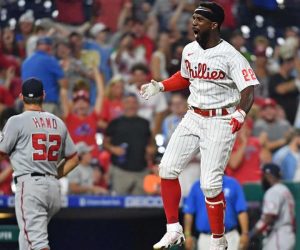