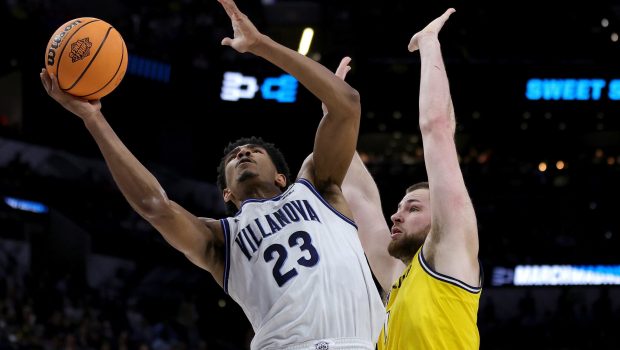 Villanova didn’t play its best game and the Cats shot just 37.3% from the field and 30% from beyond the arc, but a driving layup by Jermaine Samuels (he finished with a team-leading 22) and a 3-pointer on its next possession, establishing enough of a cushion to get past the Wolverines, 63-55.

Coach Jay Wright’s Wildcats, one of two Big East teams left along with Providence, have shown that the conference is all but theirs until another program pries it out of their 3-point-shooting hands. But any team that was ranked as high as No. 4 in the regular season would be looking for more than a conference championship, which the Wildcats won in Madison Square Garden this month for the fourth time since 2017.

“We’re beat up. We’ve got to rest up,” Wright said. “We can learn a little bit watching film. It’s about surviving now.” 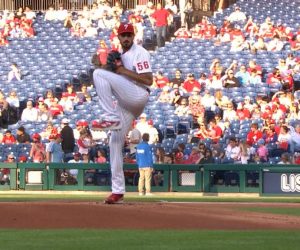 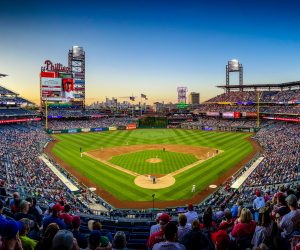