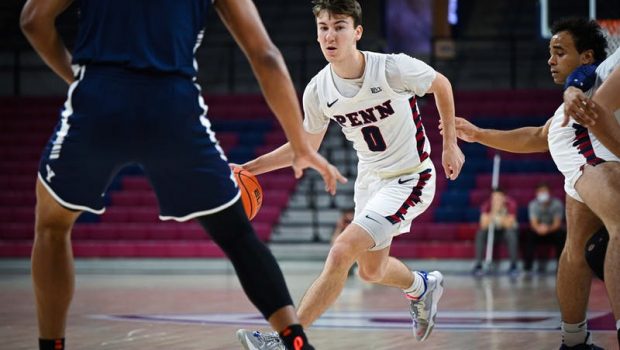 HERE’S HOW PENN WON AT BROWN ON SLAJCHERT’S BUZZER-BEATER!

Jordan Dingle had 31 points, but it was Clark Slajchert’s buzzer-beating layup that gave Penn a 89-88 win at Brown.

Slajchert then got the ball near midcourt, drove the lane and floated a shot that went through the net with 0.4 seconds left

Penn scored 50 points in the second half, a season high for the team.