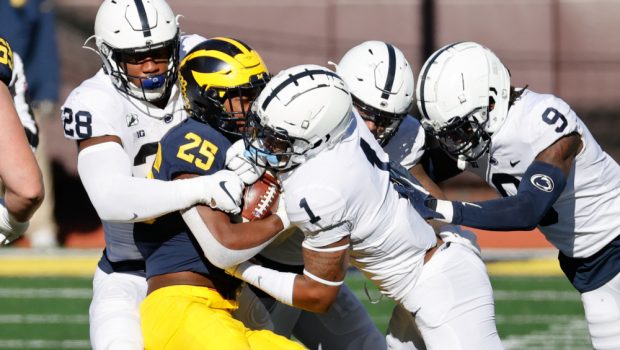 HERE’S HOW PENN STATE WON ITS 1ST GAME OF THE SEASON!

Clifford, back in the starting lineup after getting benched for Will Levis, had only 163 passing yards, but he avoided costly turnovers that have plagued him this season, rushed for 73 yards and a score and made some timely third-down throws to Jahan Dotson on a fourth-quarter scoring drive that gave the Nittany Lions a two-score lead. 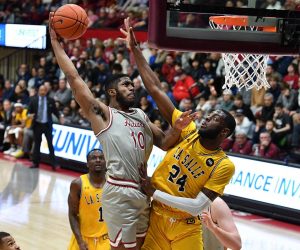 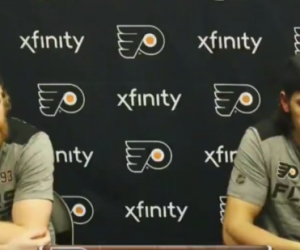 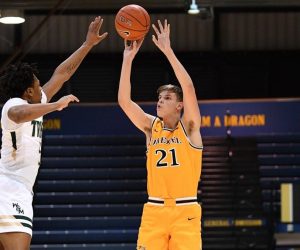