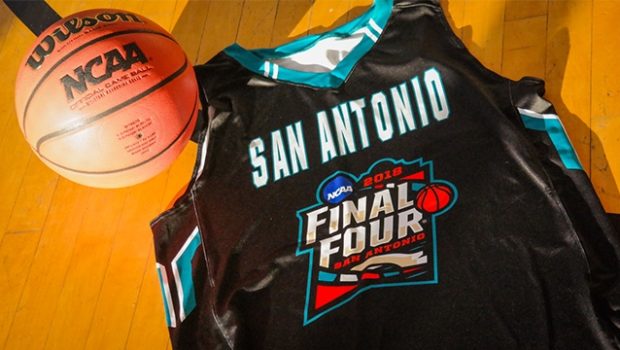 HERE’S WHY ESPN’S JAY BILAS THINKS NOVA CAN GO ALL THE WAY AGAIN!

Jay Wright has developed the best culture, on and off the floor, in college basketball. That is not to say that other programs do not have great cultures, because they do. But Villanova’s is the best. On the floor, Villanova bounced back from a couple of weaker performances in the dog days of February to put together a great road win against Xavier, and it did so without Phil Booth. When one of the heroes of the 2016 NCAA championship team returns, and he will, Villanova will be as formidable as anyone. With Booth out, several players had to step forward and take on bigger roles, and they did.

Booth will be returning to a more capable and confident group. And with Jalen Brunson and Mikal Bridges, Wright has two legitimate national player of the year candidates. The more I watch Donte DiVincenzo, the more I believe he will play in the NBA, and Omari Spellman is turning into a legit, versatile, star-caliber stretch big. Can Villanova be beaten? Of course. But there is nobody this team cannot beat: