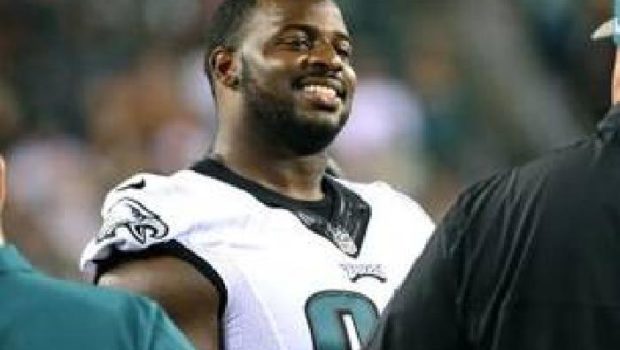 WHY THE EAGLES WILL BOUNCE BACK BIG-TIME INTO 2017 PLAYOFFS!

A big reason for all of that was Philly’s 1–6 record in one-score games. In those seven games, their average margin of defeat was just 4.3 points, including two one-point losses to the Lions and Ravens. The moral of the story? The Eagles were better than their record might indicate, and if they just go .500 in one-score games next season, they should be in the thick of the playoff hunt: