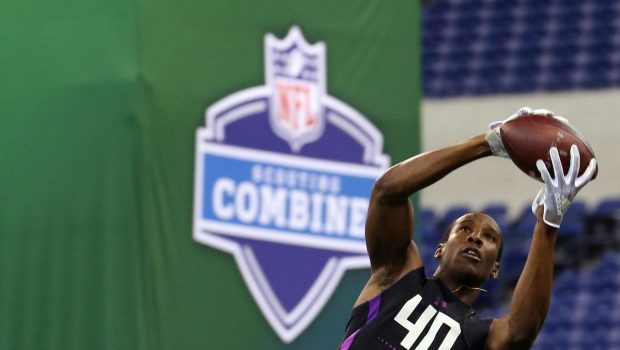 HERE’S EAGLES SCHEDULE FOR NEXT 2 MONTHS OF ‘OFF-SEASON’!

Here’s the Eagles off-season schedule for the next two months:

Jan. 25: Senior Bowl — The All-Star game held at Ladd Stadium in Mobile, Ala.

Jan. 26: Pro Bowl — Jason Kelce, Fletcher Cox, Zach Ertz, and Rick Lovato were selected to make the trip to Orlando later this month. Brandon Brooks also was chosen, but he’s rehabbing from surgery to repair a broken bone in his shoulder socket. Zach Ertz might not make the trip, depending on how healed his fractured rib and lacerated kidney are.

Feb. 3: Waivers open — The day after the Super Bowl, the waiver wire will reset. The Eagles will be 21st in the waiver order, identical to the draft order.

Feb. 24 to March 1: Scouting combine at Lucas Oil Stadium in Indianapolis where the best draft prospects strut their stuff. It will be especially interesting this year to see which wide receivers boost their draft stock with strong 40-yard dashes and which ones slide. The Eagles will be very interested in both the receivers’ performances as well as the defensive backs.

March 16-18: Free-agency moratorium. It’s the opening of free-agency negotiations before the league year resets. Teams and agents can begin talking about contracts and can even agree on terms. The Eagles have 16 unrestricted free agents (excluding Josh McCown), so there will be plenty of work to be done.

March 18: Free agency opens — This is when deals can be made official.