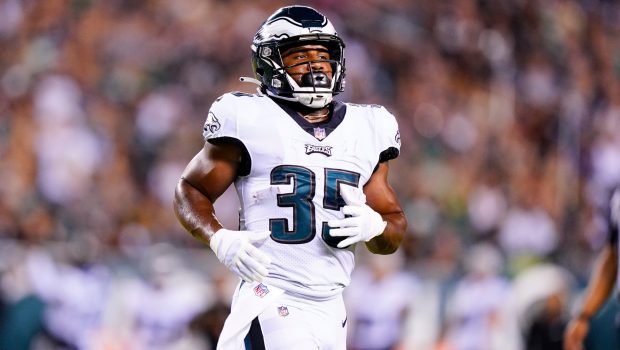 HERE’S EAGLES INCENTIVE VS. COWBOYS — THE NO. 6 SEED!

The Eagles’ 20-16 win over Washington means the NFC East is home to two playoff teams for the first since 2018.

The Eagles trailed by nine at the half, and outscored WFT 13-0 over the final 30 minutes.

In Miles Sanders’ absence, Boston Scott ran for two touchdowns as the ground game recorded 100 or more yards for the 11th consecutive week.

The Eagles have won four in a row. If they can make it five, they’ll have a chance to secure the No. 6 seed – they’d also need San Francisco to lose to finish sixth.

The Birds are only 4-5 against the spread as an underdog, but iwon three of those games outright and are looking to prove it belongs among the contenders.