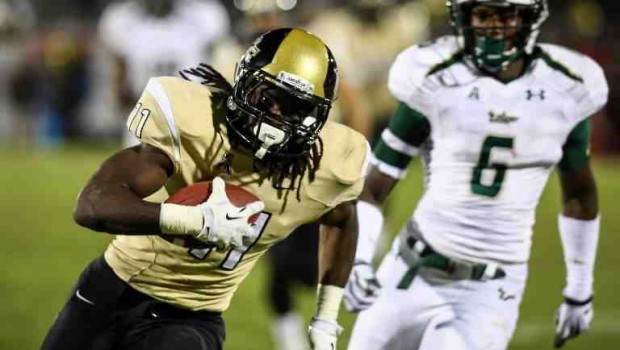 HERE’S WHY THE EAGLES ARE HIGH ON WR BRESHAD PERRIMAN

A big receiver, he has the explosiveness off the line and deep speed of a player who typically comes in a smaller package; no player has moved up more on my board since the season began. Perriman can make the big play with his ability to win on contested throws by beating defenders in the air via size and strength, and with the ability to turn short catches into big plays by running past tacklers and through contact. He’s raw in terms of some of the finer points, but he could put up big numbers early if he gets his share of targets.