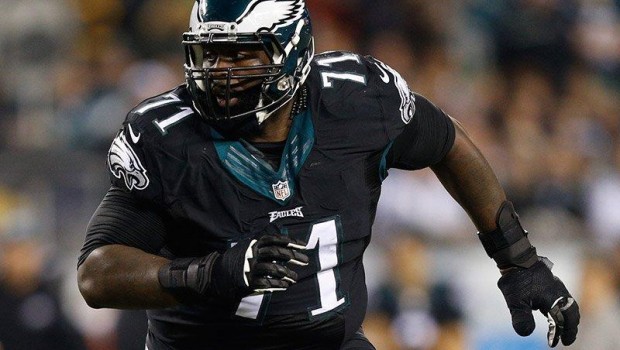 If you’re wondering why the Eagles signed LT Jason Peters to a one-year extension yesterday, keeping him under contract through 2019, here’s why:

Peters earned an overall Pro Football Focus grade of 88.3, which was eighth best among 78 qualifying tackles.

He earned an 89.1 pass block grade ranking him sixth best among all tackles, while his 81.6 run blocking grade was 16th.