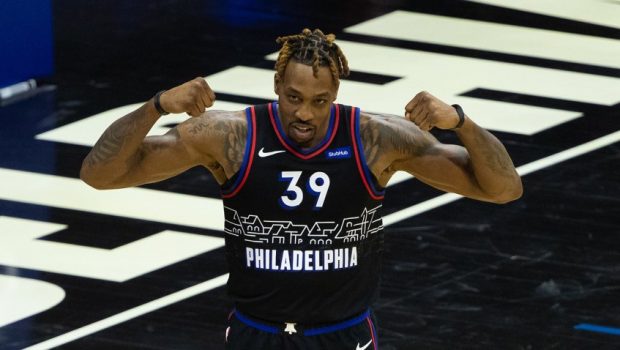 While Tony Bradley started in place of injured Joel Embiid at center, Howard was more effective in his 28 minutes.

The Sixers were a team-high plus-7 when Howard was on the floor and the double-double was his fifth of the season.

Late clutch baskets and stops got us the win.