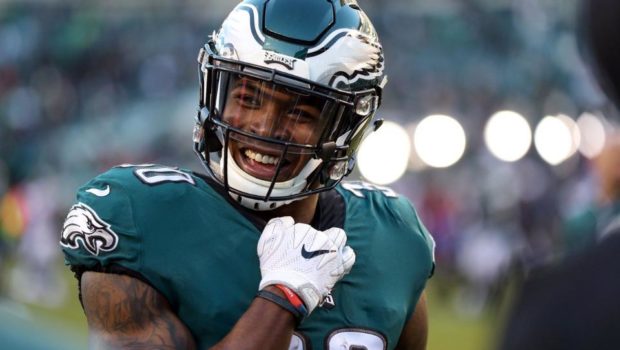 Clement caught four passes for 100 yards, including a 55-yard catch-and-run that’s the longest offensive play in Eagles  Super Bowl history, and a 22-yard touchdown that gave the Eagles a 10-point lead on the way to a 41-33 win over the Patriots in Super Bowl LII at U.S. Bank Stadium Minneapolis. Clement’s 100 yards are third-most in Super Bowl history by a running back. He’s the second Eagles running back with 100 yards in a playoff game. Keith Byars had 103 against the Bears in the Fog Bowl in 1988.