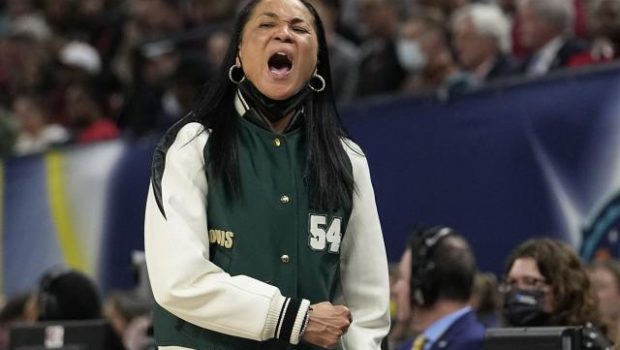 SHOUTOUT TO PHILLY’S DAWN STALEY ON HER 2ND NCAA TITLE!

No. 1 seed South Carolina controlled and beat No. 2 seed UConn for a 64-49 win for the national championship.

This is Geno Auriemma’s first championship loss, dropping him to 11-1 in national title games.