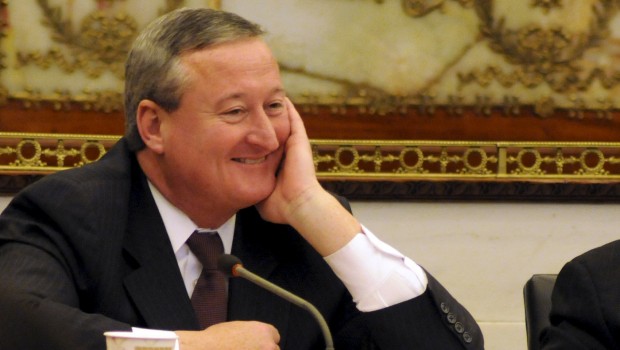 If you’re a Chip Kelly hater, this story has a “told you so” kind of ring to it.

And if you still like Chip Kelly after hearing it, well, you have no judgment!

New Philly mayor Jim Kenney was on 94 WIP this morning and told this story about Kelly:

Eagles had played Tampa Bay away and they were losing most of the game and they came back and won. And I walked across the street into this little grocery store to get some milk or whatever. Chip was living in the neighborhood at the time, and the only two people in the store were he and I, and the owner.

“And he turned away and never said a word and walked out the door. And as he walked out the door, I said, ‘Andy Reid would have said thank you.’ It was that kind of attitude and that stuck with me. And I said to myself, if he’s a great coach I’ll overlook that because Bill Belichick isn’t exactly the friendliest guy either, but they win. And when he didn’t win and with that personality, I was like, you know what? I’m done with it.”