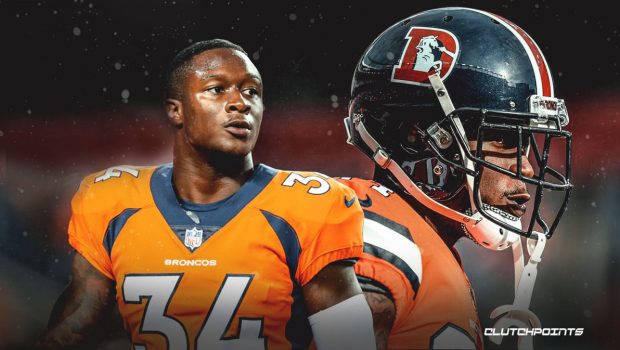 HERE ARE THE NEW EAGLES, BY THE NUMBERS!

The Eagles are getting high marks for their off-season moves, so here is a wrap-up of the additions, along with their new numbers:

Acquired in a trade with Detroit, Darius Slay is wearing jersey No. 24, he said, in honor of former Lower Merion High School and Los Angeles Lakers all-timer Kobe Bryant, a huge Eagles fan who was tragically killed in a helicopter crash in late January. Slay has been selected to three consecutive Pro Bowls, he’s still only 29, and he upgrades the talent level and performance level of a cornerback group that last season gave up too many big plays in the passing game. He’s an immediate starter and Slay becomes the focal point of a revamped secondary.

The Eagles made Javon Hargrave the focal point of an early push in free agency as he brings a perfect skill set to a defensive tackle group that is deep and talented. Whether Hargrave starts or not, he’s going to play a lot next to Fletcher Cox and Malik Jackson. The Eagles think that in this scheme, which asks defensive linemen to get up the field, Hargrave will thrive after playing in Pittsburgh’s 3-4 front as a nose tackle for four seasons. Hargrave adds versatility, power, and production up front.

A native of Germantown, Will Parks comes home as a hybrid safety. So, what does that mean, exactly? It means the Eagles plan on seeing how the fast and aggressive Parks fits in as a deep safety and then how he works out in some of the subpackages within the defense. The Eagles think that Parks is going to allow the secondary to win with a variety of personnel on the field – Kansas City’s defense won the Super Bowl using four cornerbacks on the field at one time, with Tyrann Mathieu serving in that hybrid role, so Parks has a chance to win some playing time in what should be a highly competitive secondary.

With his speed and coverage ability, Jatavis Brown adds to the mix in a linebacker room that includes Nathan Gerry, T.J. Edwards, Duke Riley, and Alex Singleton. The Eagles think that Brown will fit in with his speed and versatility on the weak side, but he will get a look across the board. Brown had a strong first three seasons with the Chargers before his playing time tailed off in 2019. He has a fresh start with the Eagles and an open competition will take place for playing time in the summer.

A high-level performer the last few seasons with the Rams, Nickell Robey-Coleman gives the Eagles another option in the nickel cornerback role. He’s not a big guy at 5-8, 180 pounds, but Robey-Coleman is tenacious, he’s fast, and he’s a versatile athlete. The Eagles will see how it plays out at the nickel spot as they have Robey-Coleman, Cre’Von LeBlanc, and Avonte Maddox, who could end up on the outside, capable of playing very well in the role. The Eagles can give receivers and tight ends a lot of different looks with the versatility they’re creating in the secondary.