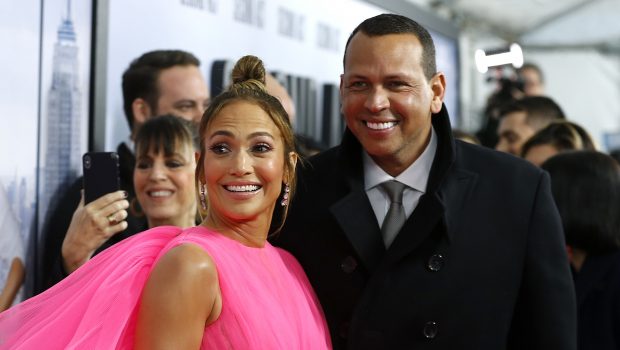 HERE ARE THE BEST BIZARRE PROP BETS FOR THE SUPER BOWL!

But the real fun comes with prop bets.

And here are a few:

3. Will Tom Brady be mentioned during the game? Yes -390, No +285: Brady continues to be the biggest offseason question mark. It’s the first time in three years the Patriots aren’t in it, so you know they’re going to talk about the Pats. Brady’s a free agent. Where is he going to go? It’s Joe Buck and Troy Aikman on Sunday. If it was Tony Romo, he would definitely mention it.”

4. First Anheuser-Busch commercial to air — Bud light seltzer (-148), Budweiser (+278), Michelob Ultra (+278), Michelob Pure Gold (+368): You got to like Bud Light Seltzer being the first one just because that’s kind of a new product and it’s the biggest audience they’re ever going to get. They have been trying to promote that and catch the white-collar Truly.

5. Team to score first — Chiefs (-120), 49ers (-110): It’s about even money, but some pros did take the 49ers. The Chiefs have started out really slow in the first quarter. The Niners have raced out to a good start in a lot of these games. The Chiefs are more of a second-half team. The Niners are great overall and they start off pretty good.