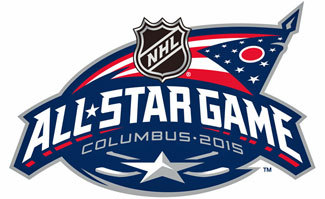 Hard as it may be to believe, but today’s All-Star Game in Columbus will be the NHL’s first in three seasons, as the one scheduled for 2012-13 was canceled due to a lockout and there wasn’t one last season due to players participating in the Winter Olympics.

For the third time in a row, this year’s All-Star Game will involve two teams picked through a draft — Team Foligno, captained by Mike Foligno of the host city Columbus Blue Jackets, and Team Toews, captained by Chicago Blackhawks star Jonathan Toews.

In this format, some teammates become opponents for a day. For instance, NHL scoring leader Jakub Voracek will play for Team Toews while his Flyers linemate Claude Giroux will compete for Team Foligno.

Here is everything that you need to know about how you can watch the game: