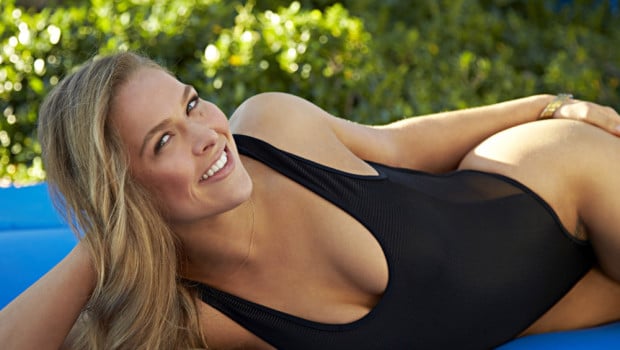 HEARTS ARE BROKEN IN UFC WORLD: RONDA ROUSEY HAS A BOYFRIEND!

Millions of UFC devotees will be crushed to learn that UFC fighter Travis Browne is in a “relationship” with UFC superstar Ronda Rousey.

Rousey, who is training for her November 14th fight against Holly Holm, confirmed the news in a statement made to ESPN.

“I don’t talk about my personal life much. That’s why it’s called ‘personal life.’ It’s true that Travis and I are in a relationship. I’ve really enjoyed the time we have spent together and getting to know one another. And that’s all I’m going to say about it.”

Rousey and Browne both train at the Glendale Fighting Club, and the heavyweight fighter said the two became close this summer while he was the subject of a domestic violence investigation.