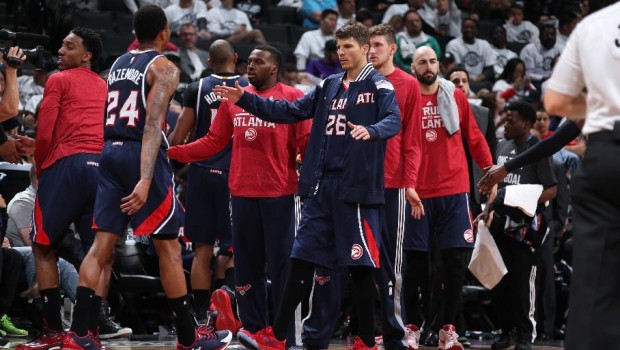 Being tied after four games of the first round brought out the best in the Atlanta Hawks. And as they showed in delivering a devastating third-quarter knockout, their best was better than anyone else in the Eastern Conference this season.

Paul Millsap had 25 points, nine rebounds and six assists, and the Hawks finally finished off the Brooklyn Nets in six games, advancing to the East semifinals with a 111-87 victory.