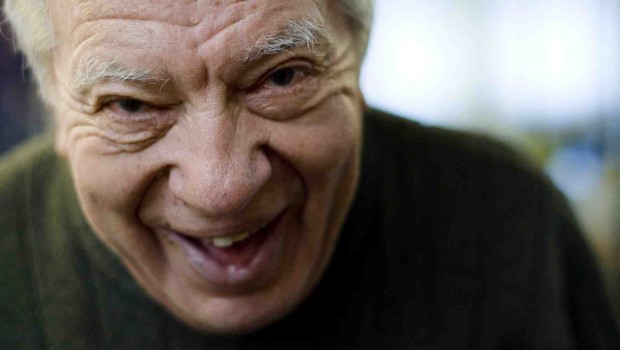 HARVEY POLLACK AND WILT’S 100 POINTS GO INTO HISTORY TOGETHER! The 58th anniversary Monday of Philly Warrior Wilt Chamberlain’s NBA record- setting 100 point-game in Hershey, Pa., was evidence that it will live on forever.

Super Stat Harvey Pollack had a big night too.

The players traveled the day of the game, no hotels to stay at before the game, a skeleton stat crew at the scorers table.

On this historic Friday night Harvey did every job — official scorer, writer for the Associated Press, United Press International, also PR man for the Warriors.

If not for Harvey’s quick thinking, there would be very few remnants of what transpired that game.

Pollack worked for the NBA from its inception in 1946 until the day he passed away in 2015. He never played an NBA game, but his contribution to the sport is monumental, and this video was compiled by the NBA as a tribute to Harvey, watch!