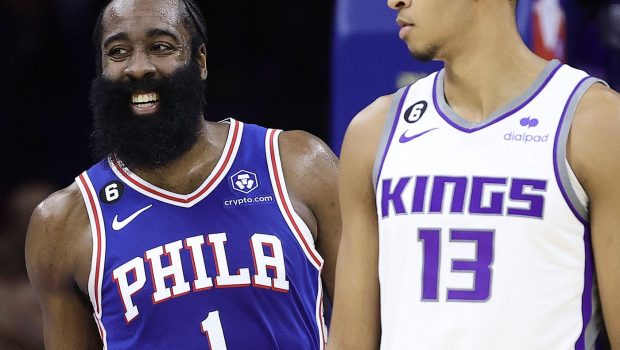 Harden did commit six turnovers, but that was the only blemish on his stat line Tuesday night.

According to Statmuse, this was Harden’s fourth game with at least 20 points, 15 assists, and five steals since 2015. No other player has done this even once during that period.

James Harden is the first player in 76ers franchise history with 15+ points and 15+ assists in back-to-back games. https://t.co/OFWDRVbhtD