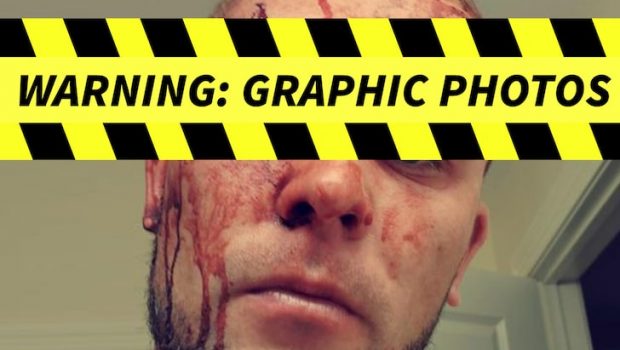 GUY WHO SUCKER-PUNCHED EAGLES GOEDERT GOT WORST OF IT!

The man who clocked Eagles tight end Dallas Goedert says it wasn’t a cheap shot — insisting he was protecting a friend who was in Dallas’ grasp … and he says he suffered serious injuries as a result.

TMZ Sports spoke with Kyle Hadala (above) who says the viral video does NOT tell the full story of what transpired before that fateful punch was thrown on June 19 at Zoo Bar in South Dakota.

Hadala insists Goedert and his friends had been “harassing” them at a previous bar over the choice of music they were playing on the jukebox.

“They were extremely aggressive and disrespectful,” Hadala says.

The group moved to a new spot — the Zoo Bar — but Hadala says Goedert and his crew followed them with bad intentions. Very soon, according to Hadala, the situation escalated.

“They picked out my smaller colleague from the group, got in his face, and made very threatening remarks toward his personal well-being,” Hadala tells TMZ.

Hadala says Dallas put his hand on his friend — which you can see in the video … and that’s when Hadala decided to take action.