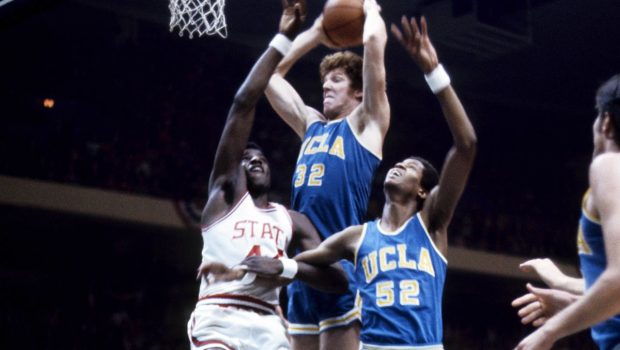 If you’re like a lot of us and desperately miss March Madness, ESPN is trying to fill the gap.

After the brackets are revealed, fans can vote on which players should advance. Voting will be open for 24 hours for each region. Voting will be conducted on Twitter and Instagram via ESPN and SportsCenter accounts.

Results will be revealed on various SportsCenter shows beginning Saturday.

ESPN.com will provide a written guide to all 64 players in the bracket once names are revealed. ESPN writers and commentators will provide daily roundtables and predictions as the bracket advances through March 31.

Here’s the schedule for fans to participate in the GOAT brackets: