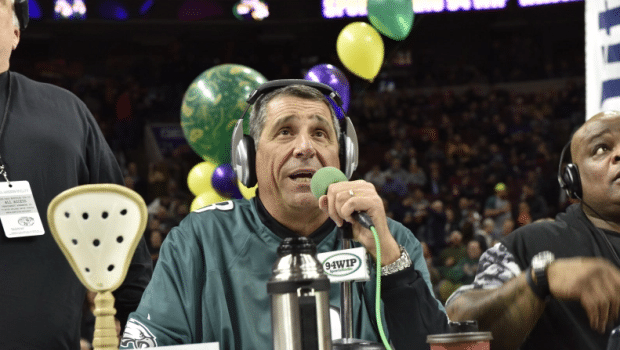 GRAVY TRAIN IS OVER! WIP SOLD TO PHILLY’S TIGHT-FISTED ENTERCOM!

The gravy train is over for overpaid blowhards like Angelo Cataldi at WIP!

CBS Corp. has sold its radio division with Bala-based Entercom Communications, creating a broadcast platform with 244 stations and national reach across major markets.

The surprise deal with Entercom, which runs a tight ship compared with the largesse-loaded CBS,  means that CBS has scrapped plans for an IPO spinoff of its radio division, as it had been planning for months.

The complex merger agreement that will leave CBS shareholders with 72% of the enlarged Entercom is said to have come together in the past few weeks.

The deal marks CBS’ separation from the business that Eye founder William S. Paley used to launch the Columbia Broadcasting System in 1927. 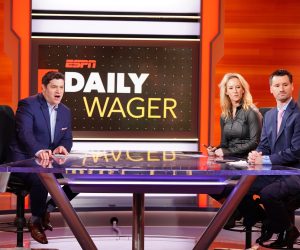 ESPN MAY BE SOLD BEFORE IT HOOKS UP WITH A SPORTSBOOK! 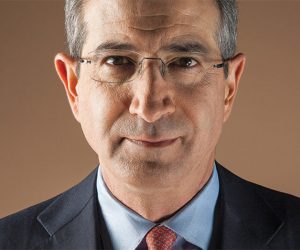