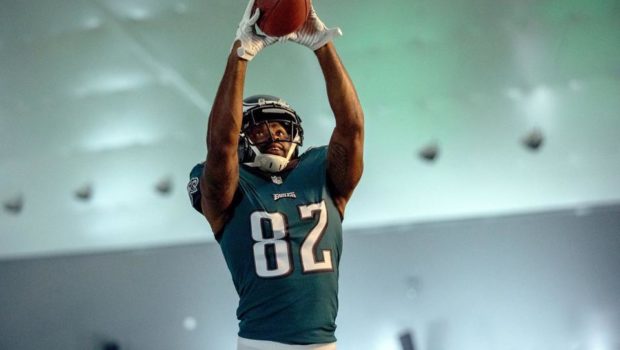 As Jimmy Kempski of Philly Voice points out:

That’s not going to happen. To begin, the Eagles like Torrey Smith. They explored a trade for him during the season last year, and then snapped him up just two days after the San Francisco 49ers decided to release him this offseason. While Smith struggled with the Niners the last two seasons, he was a different player in Baltimore, where Eagles personnel chief Joe Douglas worked for 16 years: