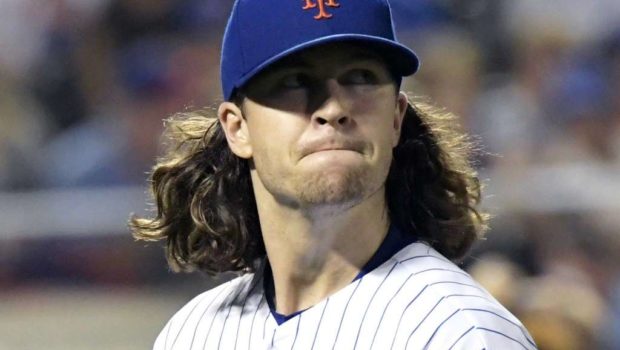 “It’s awesome, you know? Not just for me hitting, it’s for the team,” Lively said. “Give us a lead and let’s go. Bear down and let’s keep pitching.”

In the rematch, Lively hit a 2-0 pitch for a two-run single in the second that made it 3-1. The 25-year-old righty (3-5), who homered in his last start while beating Miami, hit a two-run drive on a first-pitch slider in a six-run fourth.

“The last game, I couldn’t even see his fastball or his slider,” Lively said. “He threw me all fastballs, so I picked up the slider. Pitch was up. I’ve thrown those pitches, too.”

“I’ve said it over and over that Lively’s my favorite player,” Phillies manager Pete Mackanin said. “As I said before the game, he’s just a battler. He’s a true competitor. He wants to win. He wants to be good. And he goes right after hitters.”

Odubel Herrera extended his hitting streak to 19 games and Nick Williams drove in three runs for the Phillies. Highly touted Phillies prospect J.P. Crawford got a hit in his first big league game.

After Travis d’Arnaud hit an RBI double in the Mets first, it was all Phillies.