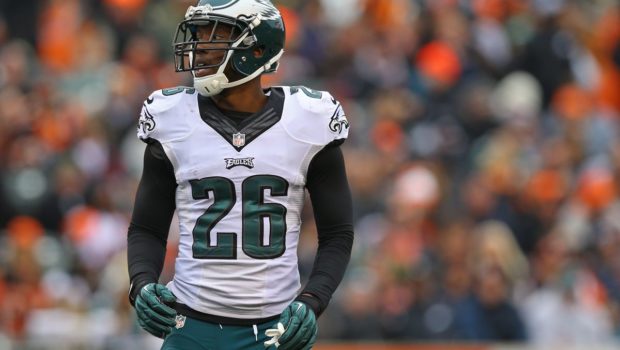 GO TO YOUR CORNER! EAGLE JAYLEN WATKINS IS NOW STRICTLY A CB!

Eagle Jaylen Watkins also made some news yesterday, admitting that he has moved almost exclusively to cornerback.

Said Williams, who split time between CB and safety during his first three seasons in Philly, said:

“The last week or so I’ve been playing corner strictly. The saying that you hear is the more you can do, whether it’s special teams, defensive back, that also helps a lot with anything, especially with only 53 spots on the team.”

Watkins has played the slot as the nickel cornerback, which is one of the position battles to watch on Thursday night.

“Yeah, I did,” Watkins said, when asked about whether or not he’s taken reps in the slot. “Maybe two weeks ago when Brooks went down I took a whole week in the slot. When he came back I went back outside.