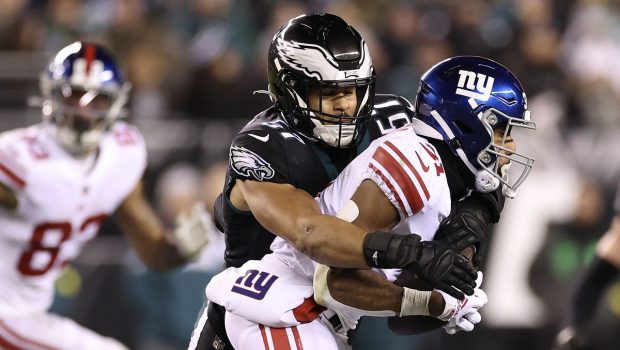 GIANTS PHILLY HOTEL HAS NO WATER: EAGLES’LL GIVE ‘EM NO POINTS!

The Giants arrived Philly for tonight’s Eagles game, and they woke up today with no running water in their hotel rooms.

According to Giants beat writer Jordan Raanan, players were informed that a pipe in the hotel had burst and water needed to be shut off.

That meant no water in the bathroom, no showers, and the start of a potentially bad day in Philly.

The Giants team hotel in Center City has no water, per sources (and as @LicensePlateGuy said). Busted pipe. No showers this morning. They’re working on fixing it. #giants #eagles