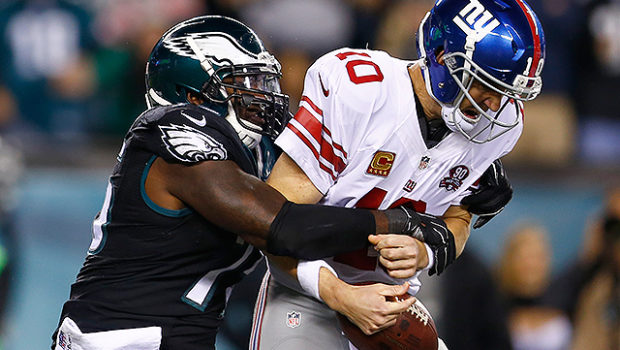 Manning, 39, steps away holding almost every passing record in team history and a pair of Super Bowl rings. His victories over the New England Patriots after the 2007 and ’11 seasons are the most iconic moments from a legendary career.

They will put him in the conversation for the Hall of Fame in five years, when he’s eligible, even though his regular season record is 117-117!

Manning is one of just five players in NFL history with at least two Super Bowl MVPs. He’s in an elite club with Joe Montana, Bart Starr, Tom Brady and Terry Bradshaw.